Kim Anno was born in Los Angeles, California and lives currently in Berkeley, Calif. She is a painter, and a bookmaker. Her painting is contemporary abstraction and is influenced by Ukiyo-e prints, the physical body, and Islamic and Asian architecture and textiles. In 2005 she will exhibit new work at the Berkeley Art Museum. Among other venues, she has shown her work at Marcel Sitcoske Gallery SF, Chautauqua Center for the Visual Arts, New York, the Zaloren Arte Contemporaneo, Mexico City, Museum of Modern Art in Rio De Janeiro, Brazil, Peter Miller Gallery in Chicago, Patricia Correia Gallery in Los Angeles, Gallery 128 New York, NY, The Museum of the Rockies in Bozeman, Montana, Yerba Buena Center for the Arts, San Francisco, Armory Center for the Arts, Pasadena, Calif., The Hyde Collection, N.Y., Butler Institute of American Art, Youngstown, Ohio, and Obudai Galeria, Budapest, Hungary as well as the Embassador's Estate in KualaLampur (Artists in Embassies Program). In 2003 she published The Mirror of Simple Souls, an artists' book in collaboration with Anne Carson at One Crow Press at St. Benedict’s/St. John’s University in Minnesota. In June 2004 she will have a solo exhibit at Patricia Sweetow Gallery in San Francisco. Anno’s work is included in many museum collections internationally.
She has received a 2002 Fleischhaker Award from the Eureka Foundation, 2001 Gerbode Foundation Purchase Award for the San Francisco Museum of Modern Art, and the Honolulu Academy of Art Museum. Anno has also received the Western States Regional/National Endowment for the Arts Fellowship, Creative Work Fund grant of the Walter and Elise Haas Foundation, the John S. and James L. Knight Foundation Fellowship at Yaddo for her collaboration with Anne Carson, the Flintridge Foundation Fellowship at Djerassi Foundation, several California Arts Council Grants, a San Francisco Arts Commission Fellowship, and a City of Oakland public art commission.
Currently, she is an Associate Professor of Art at California College of the Arts.
Learn more about Kim and her art at her website: 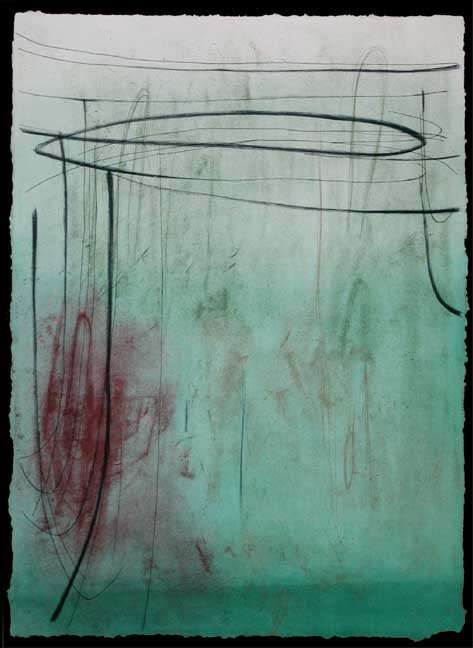